The story so far…

In 1992, Paul Theakston took a daring leap into the unknown. As a fifth generation brewer of his family company, he chose to leave T&R Theakstons following its sale to a national brewery. Instead, he chose to champion independent brewing in Yorkshire and built his own brewery in the very same town, Masham.

Paul is the Black Sheep.

Set in an old maltings overlooking the town, the brewery was built using brewing kit sourced from old breweries plus a lot of heart and soul.  The very same equipment is still used to this day, brewing some of your favourite Black Sheep beers that are available across the nation.

Our award-winning range of beers is an eclectic mix of classic and modern styles as we continue to champion innovation whilst staying true to our traditional roots.

We brew beer in cask, keg, bottle, can and mini-keg and constantly strive to create beers that excite our drinkers. In what is today a very different brewing industry to what it once was, we fully embrace what is an exciting, dynamic and diverse world and will continue to do what we love. Brew great beer. Today, Black Sheep continues to champion its independence and remains with Paul Theakston’s family with his sons Rob and Jo playing key roles in the brewery’s daily operations. In 2018, Paul stepped down from the board to take up his ambassadorial role as the founder of Black Sheep and remains a vital part of the company.

More on our story 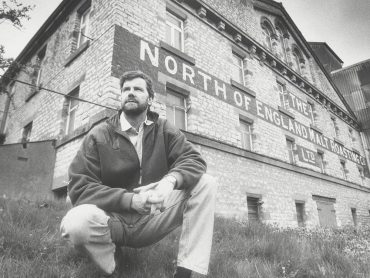 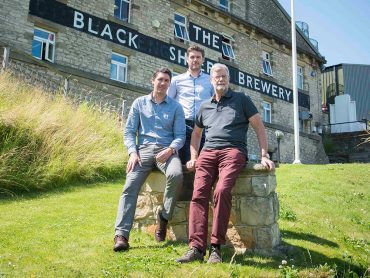 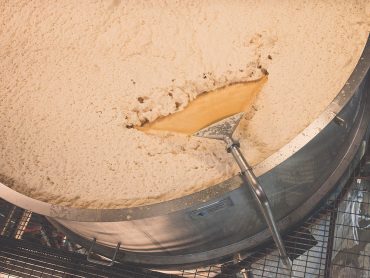